Houlihan’s on Belt Line Road in Addison is the first in the restaurant brand’s system, along with a Kansas City metro location, to share a fully overhauled cocktail bar program with guests.

I had the pleasure of sampling several of the new cocktails. Here are my picks for the season: 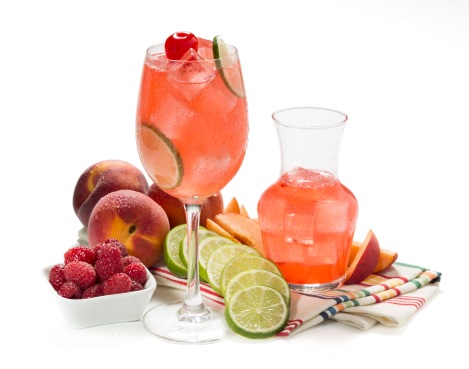 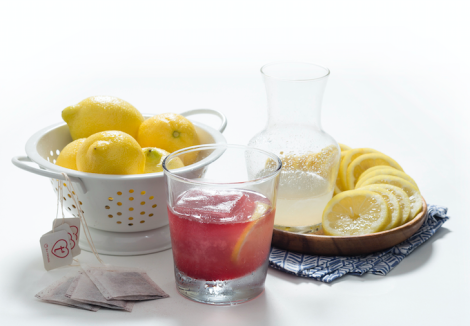 Check out some of the other new cocktail selections below, then get to Houlihan’s to try them for yourself!

Oak Aged Manhattan: Monkey Shoulder scotch whisky, sweet vermouth, Angostura orange bitters and magic. Houlihan’s mixologists age the cocktail on site, with orange peels and oak staves to impart the subtle, natural notes of maple and vanilla and the smoothness of barrel aging in a fraction of the time. Served over block ice.

Images via Houlihan’s.
Gratis cocktail samples were provided to me.

4 responses to “New Cocktails at Houlihan’s ”