Makeup Geek is a major player in the beauty industry, selling direct to consumers, releasing mainline and limited edition products. 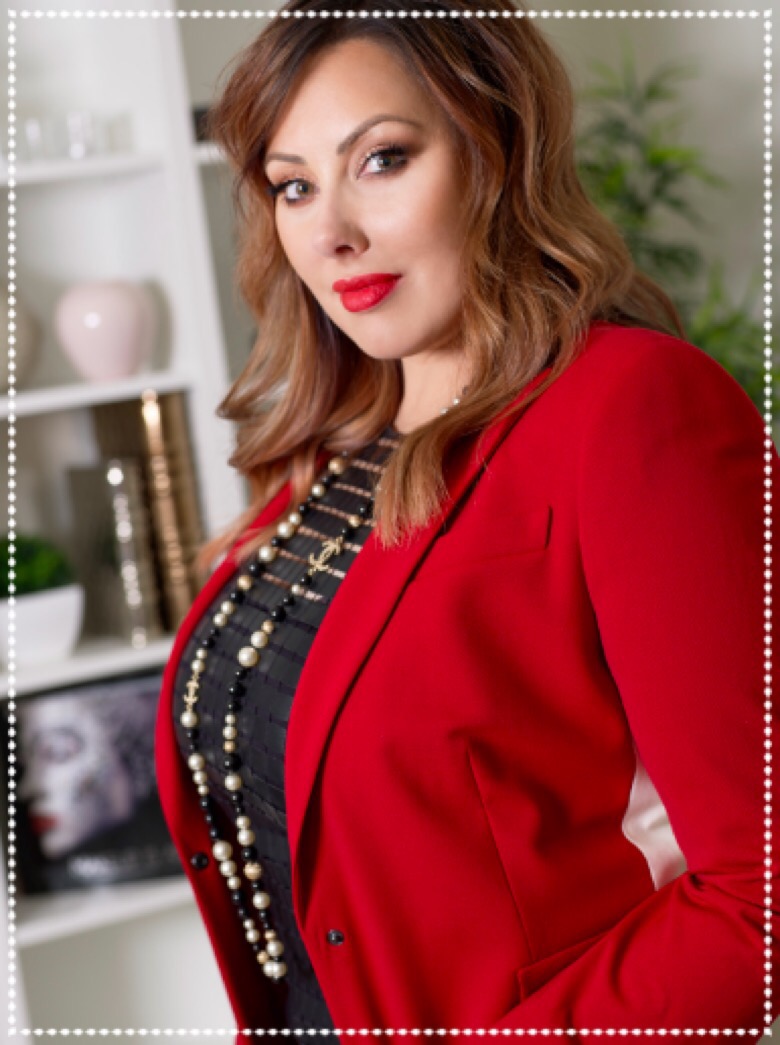 For the fourth year in a row, Marlena Stell and Makeup Geek made the Inc. 5000 list. Makeup Geek comes in at #635 and is one of 10 companies to make it on the list four times.

Beauty lovers know that Stell made her name on YouTube starting a channel in 2008. But they may not know that her passion for makeup can be traced all the back to when she was a young girl, applying makeup to her Barbie doll head. 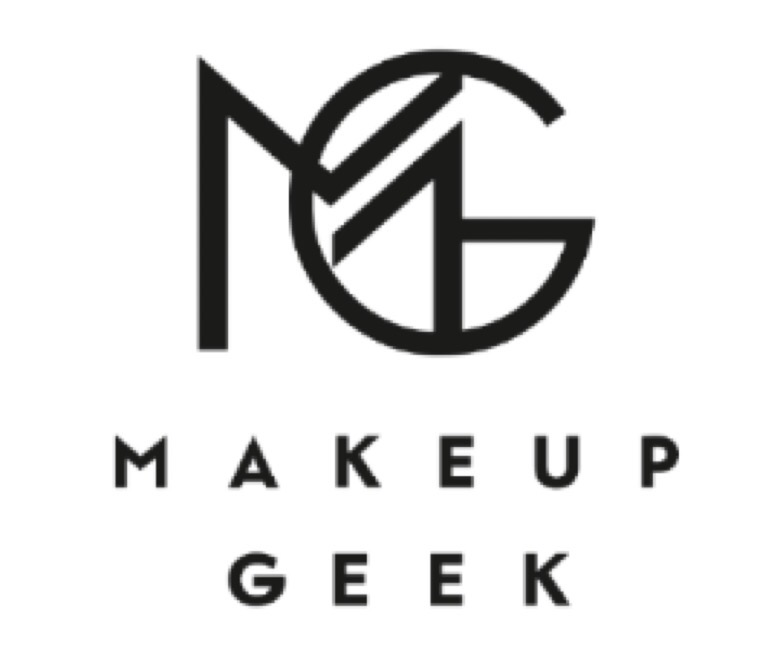 The company also prides itself on its bootstrapping history by becoming one of Inc Magazine’s 500 Fastest Growing Private Companies without ever taking any outside investments.

In 2011, Makeup Geek released the beginnings of their line of eyeshadows. Word-of-mouth love of the brand and its highly pigmented products made Makeup Geek a major player in the beauty industry, selling direct to consumers.