Bloomingdale’s has not been in Dallas since I was a young girl so when I heard the news of  two Bloomingdale’s Outlet locations coming in North Texas, I could not keep calm. 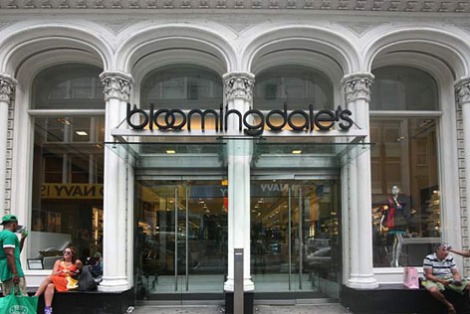 I remember shopping at Bloomingdale’s with my cousin Michelle.   The store was a sure stop on our weekly shopping trips.  Of course at that time during the 1980’s,  Dallas was a slightly different city.  The shopping giant began closing their Texas locations in the early 1990’s, but I am glad the Bloomingdale’s brand is returning to the metroplex.